Our tax law practice features legal advisors and tax advisors who have extensive experience and in-depth expertise as both contributors to and practitioners of tax law and public finance law.

We have represented our Clients in a number of landmark cases before tax, customs and enforcement authorities, the Polish Social Insurance Institution (ZUS), administrative courts, the Supreme Administrative Court, and the Constitutional Tribunal, which frequently led to changes in the settled jurisprudence of Polish courts. This includes our widely publicized work on the so-called Optimus case in which the court firmly rejected tax authorities’ practice of accusing taxpayers of “circumventing” tax law. Since then, we have successfully defended other Clients against the accusations of “abuse of law” by allegedly conducting their business in a way that resulted in their tax being lower than it would have been had they conducted their business “in the right way”, according to tax authorities.

Dorota Szubielska has a depth of expertise in tax litigation, representing clients from across a range of sectors. Clients laud her as an "absolute star in tax law on the market." She represents clients before the courts and the Constitutional Tribunal.

Piotr Karwat works frequently with energy, manufacturing and real estate companies, with a strong focus on tax litigation, including VAT mandates. One client notes that he offers "detailed explanations." He is also noted for his academic background.
Chambers
We work closely with Dorota Szubielska, one of the best tax lawyers in Poland. We feel in good hands here and are really grateful for such exceptional results.

In particular, our tax advisory services include legal assistance in the following: 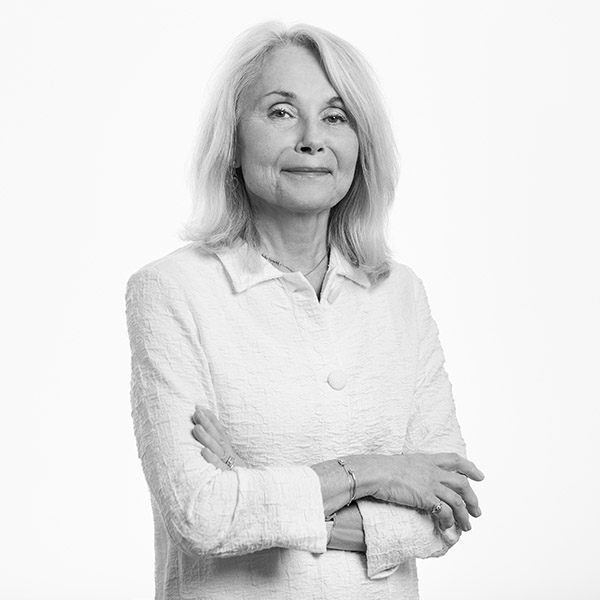 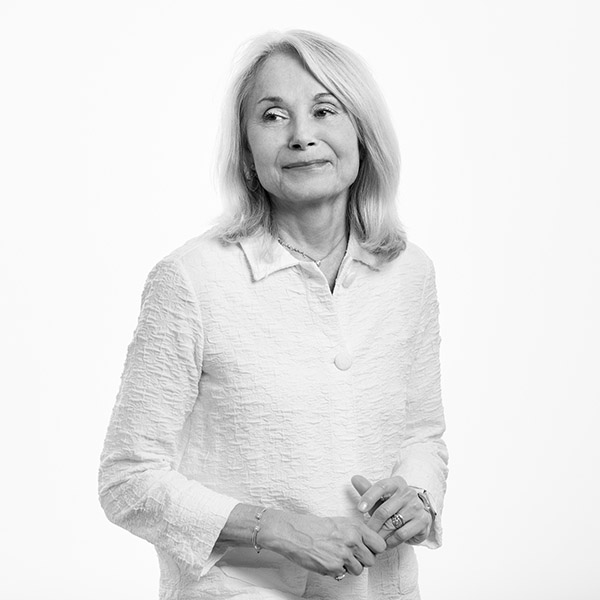 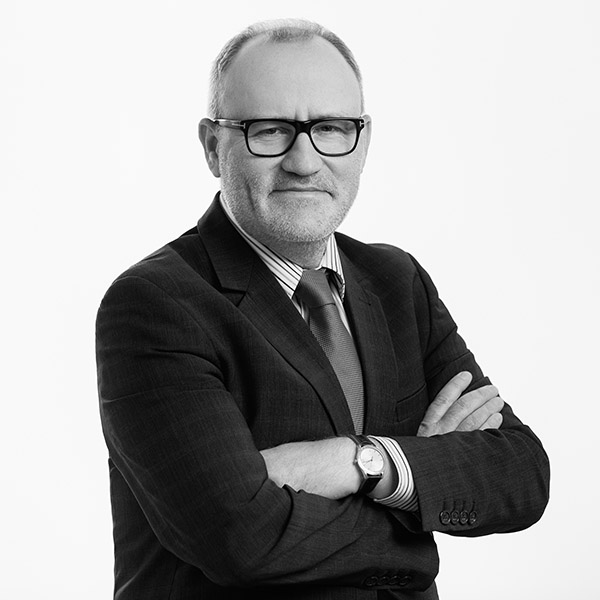 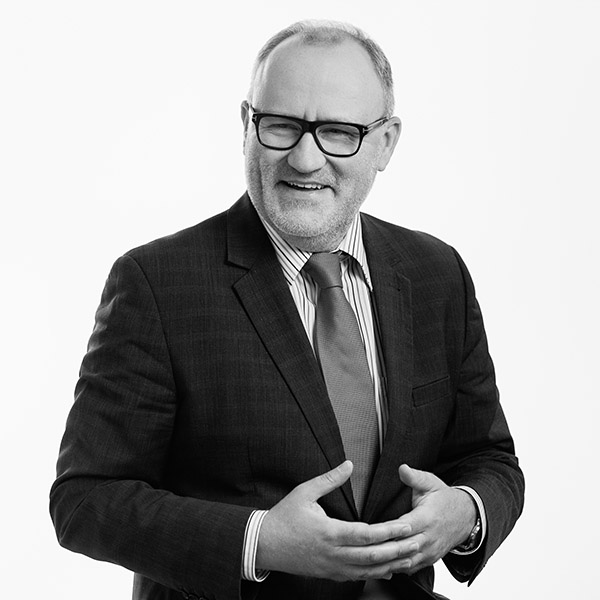